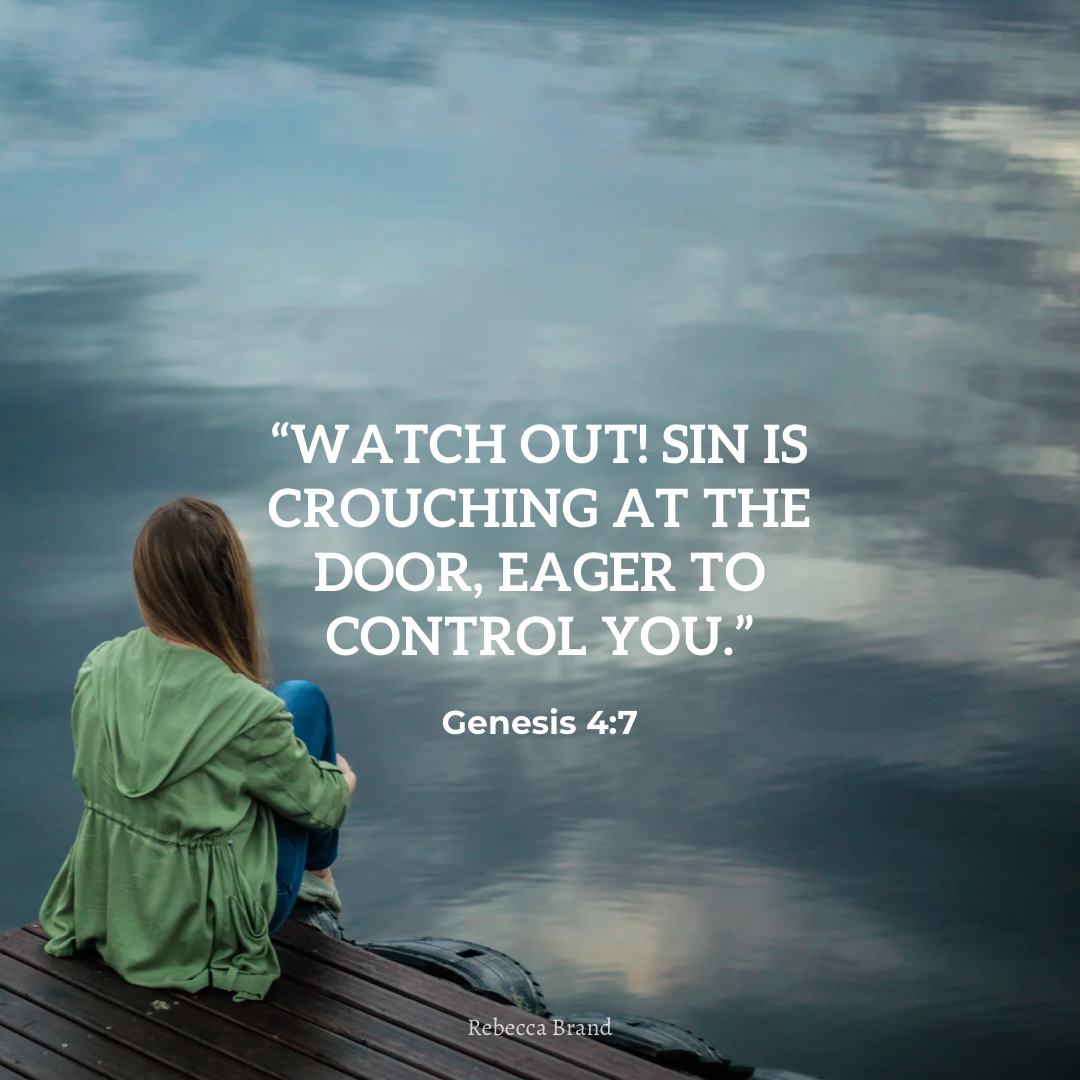 Yesterday, we talked through how Cain and Abel knew how they were to worship the Father and that ultimately, in our fallen state, God still wants a relationship with us

I also mentioned that the Bible does not say why God rejected Cain’s sacrifice, but perhaps it was Cain’s attitude or perhaps his offering wasn’t what God desired from him

God always sees our motives and why we offer what we do to Him. This is because He sees our hearts behind everything, and when we give to God and others, we should not worry about how much we need to give up, but instead, joyfully give to God our best in things like time, money, possessions, and talents

How Do We React?

When someone suggests that we have done something wrong, how do we react?

Do we correct the mistake or deny that we need to correct anything?

After Cain’s sacrifice was rejected, God gave Him the chance to right His wrong and try again – God even went one step further and encouraged him to do this! Yet, Cain refused, and the rest of his life is a startling example of what happens to those of us who refuse to admit their mistakes

Friends, the next time someone suggests that we are wrong (especially when it is God) take an honest look at yourself and choose God’s way instead of what Cain did!

How incredible was it that God tried to make Cain see sense before he not only became the first human to be born but then the one to commit murder?

For Cain to master the sin that was lurking, he would have to give up his jealous anger so that sin would not have had a foothold in his life

Just like Cain, sin is lurking, and we become victims of it if we do not master it. Of course, sin cannot be conquered by our own strength, and therefore, let us turn to God to receive faith for not only ourselves but the faith and strength from others to help support us

Sin is a lifelong battle, but by walking with the Holy Spirit daily, this daily battle will not be over until Christ returns, and so, even though we might not win every battle in our lives, when we are face-to-face with Christ, He will show us exactly how He won the victory

“Abel also brought a gift—the best portions of the firstborn lambs from his flock. The Lord accepted Abel and his gift, but he did not accept Cain and his gift. This made Cain very angry, and he looked dejected. “Why are you so angry?” the Lord asked Cain. “Why do you look so dejected? You will be accepted if you do what is right. But if you refuse to do what is right, then watch out! Sin is crouching at the door, eager to control you. But you must subdue it and be its master.”