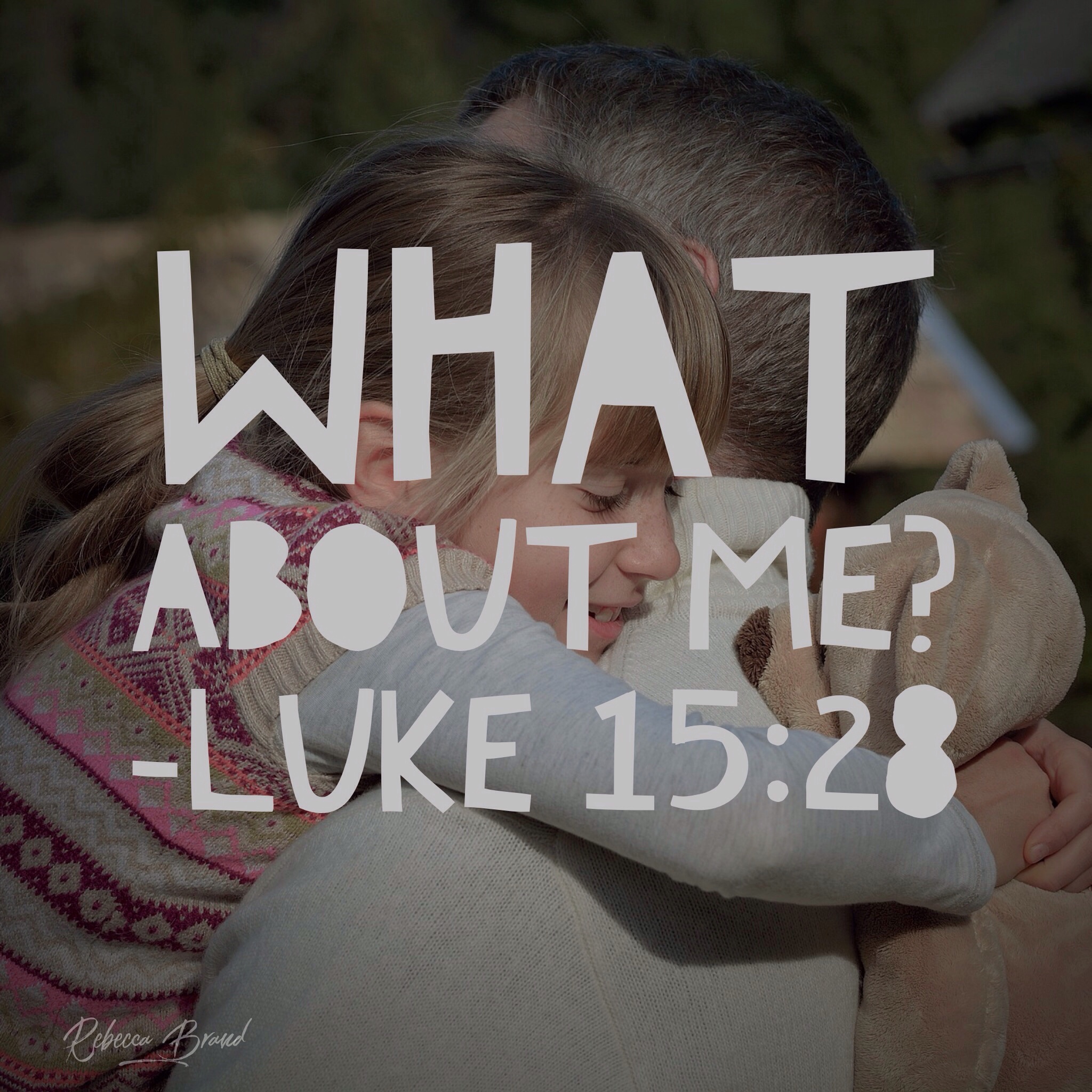 Many people can relate to the parable of “The Lost Son” in Luke 15:11-32, because it’s a story of redemption for the younger Son and unconditional love from the Father.

Yet, there was a part of the story this morning, that stuck out for me…and that came from the older Brother’s jealousy and Jesus actually ending the parable on a cliffhanger.

We can read in this parable, that the Father forgave, because He was filled with love at the return of His lost Son, which is in contrast with the Father’s older Son. He, on the other hand, refused, because of the injustice he felt and so, became angry and jealous.

How similar is this to us as individuals today?

Do you ever look at your biological siblings and think why they are loved more than you?

Do you ever look at people in your workplace and ask to yourself why you seem invisible compared to others?

Or maybe, you see others being promoted or recognised within social media. They have so many more “likes” and yet, you wrote pretty much the same thing as they did yesterday, and no one seemed to care!

Jealousy seems innocent at first, because we justify it with our own moral code. Yet, that in itself is flawed because this emotion comes from a place of envy for what others have. So, if we rip that band-aid off, we are basically unhappy with what God has given us.

The part that fascinates me the most in this parable, is that we never know what happens next…

Think of it like your favourite TV show ending on a cliffhanger and you end up screaming at the screen because the ending never occurs!

Jesus leaves us all guessing with regards to this parable as well. Ultimately, He was addressing the actions of the Pharisees. But, it shows the depravity to which these people would eventually go because they became so bitter about Jesus, that they crucified Him.

The ironic thing here is, the older Son made himself just as lost to his Father’s love as his younger brother had been, and this is the point, I feel Jesus is making. There is always a choice with any situation we face, no matter how far down the track we are, but I pray that we will pick God’s path.

Helping others learn about:

?? The Prophetic
?? Spiritual Warfare
? Angelic Realm
? Spiritual Freedom
???? Loving those who hurt us
?? Victory in God